Shouldn’t The Pope Apologise to India As Well

YES, THE MEDIA HAS CHANGED

Letter to the Editor

Face the facts on communal violence in India

RIGHT IN KERALA & WRONG IN KARNATAKA? 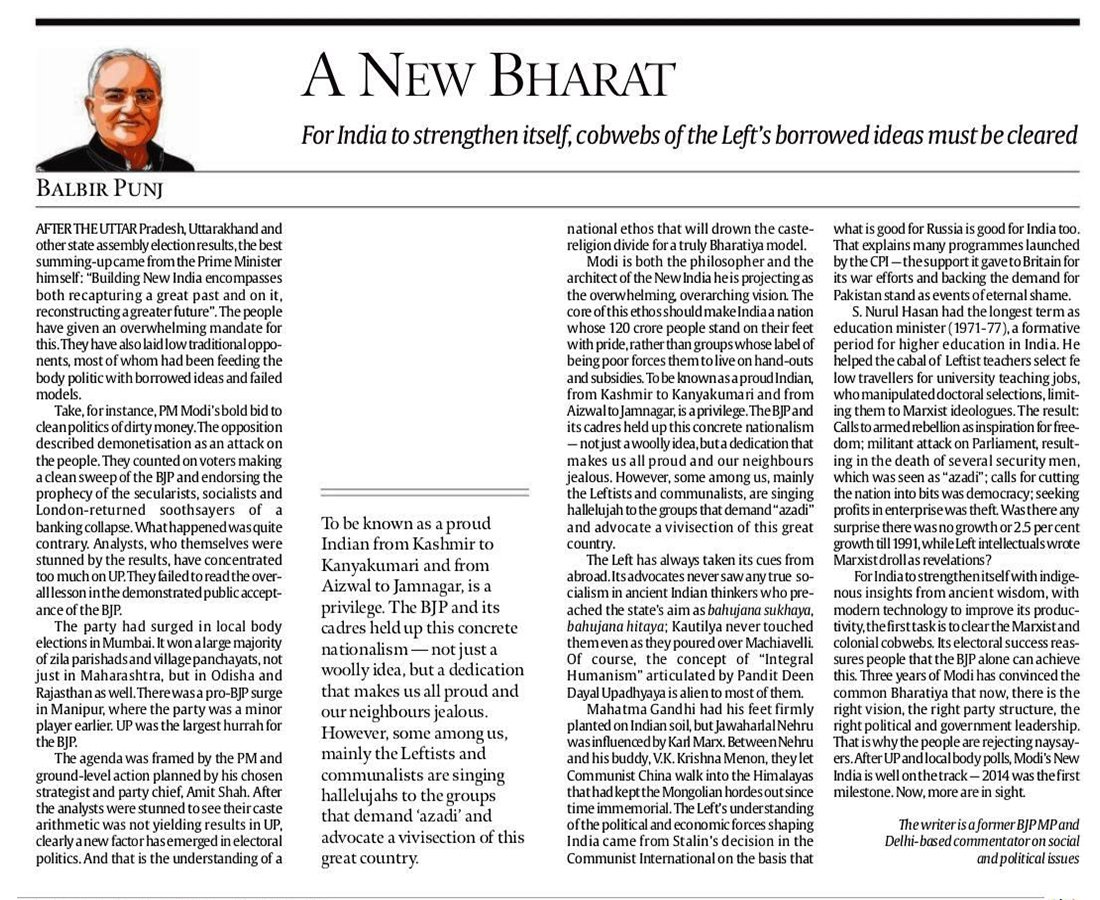