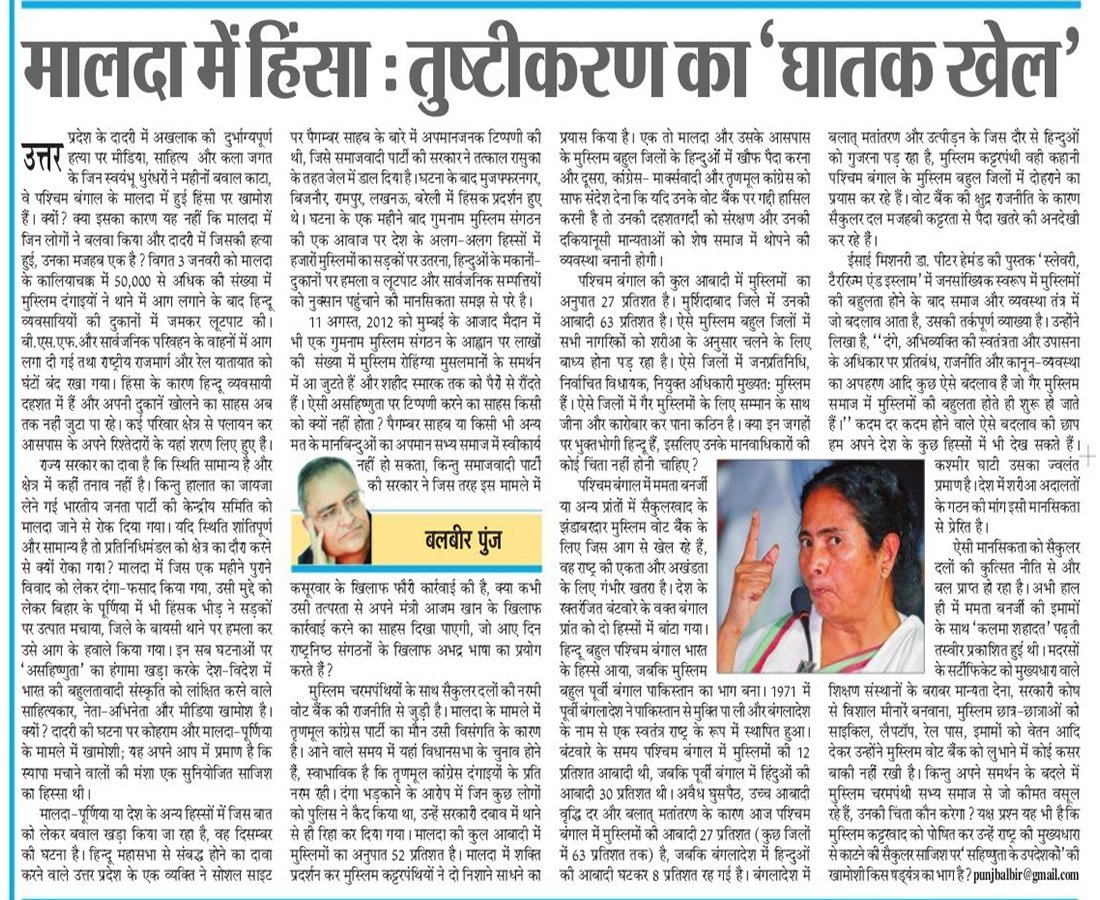 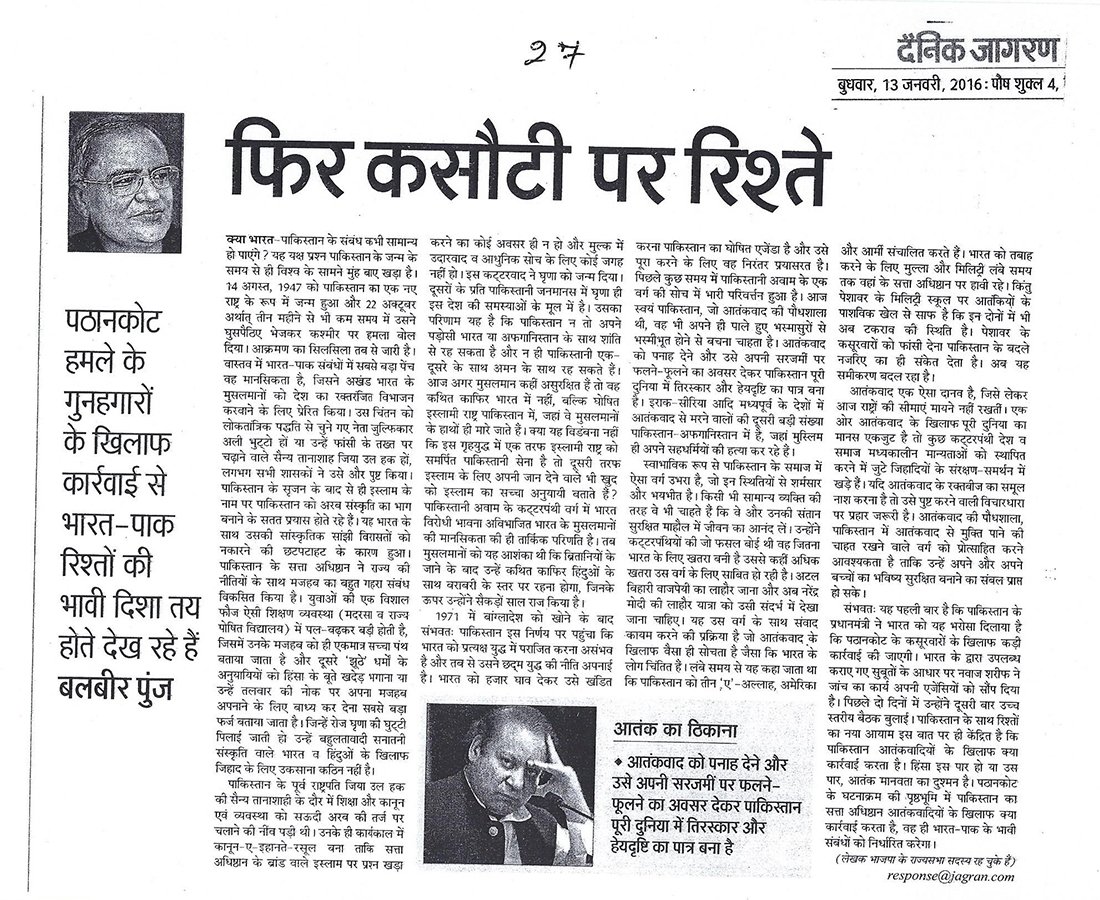 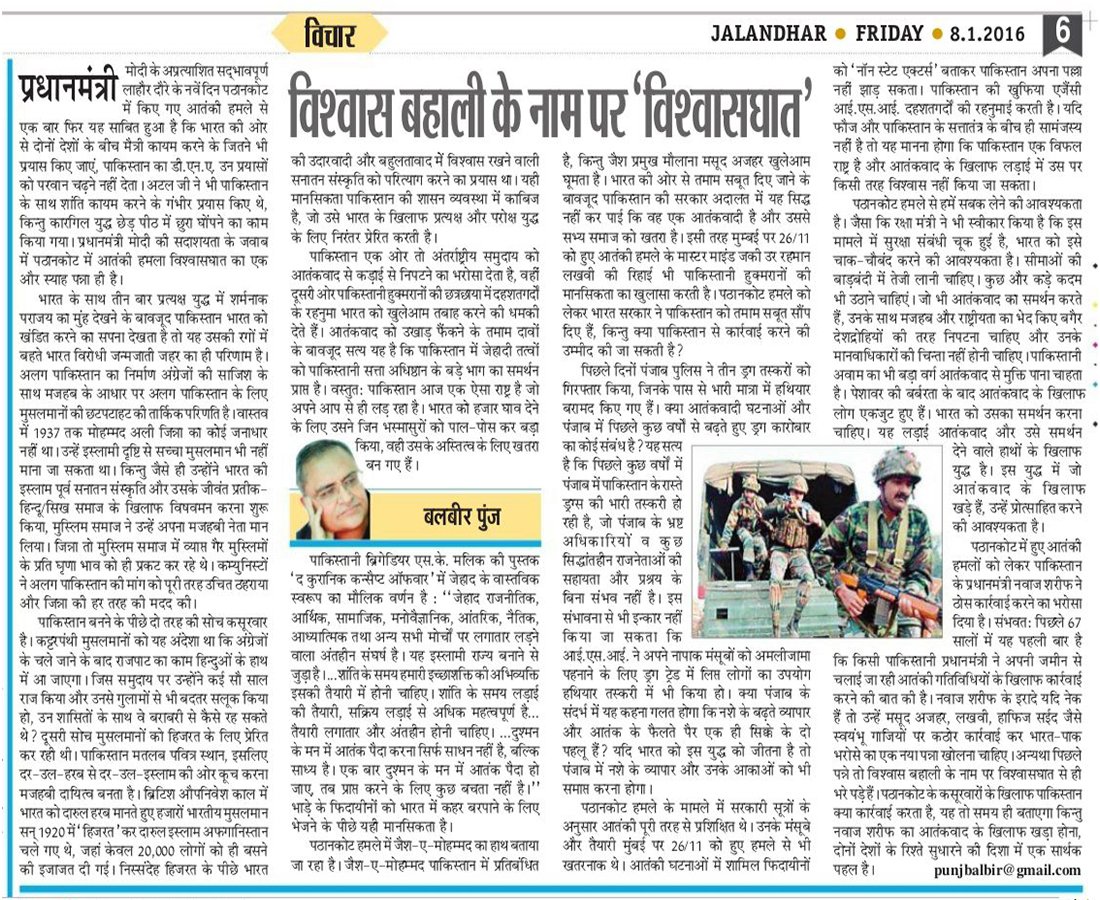 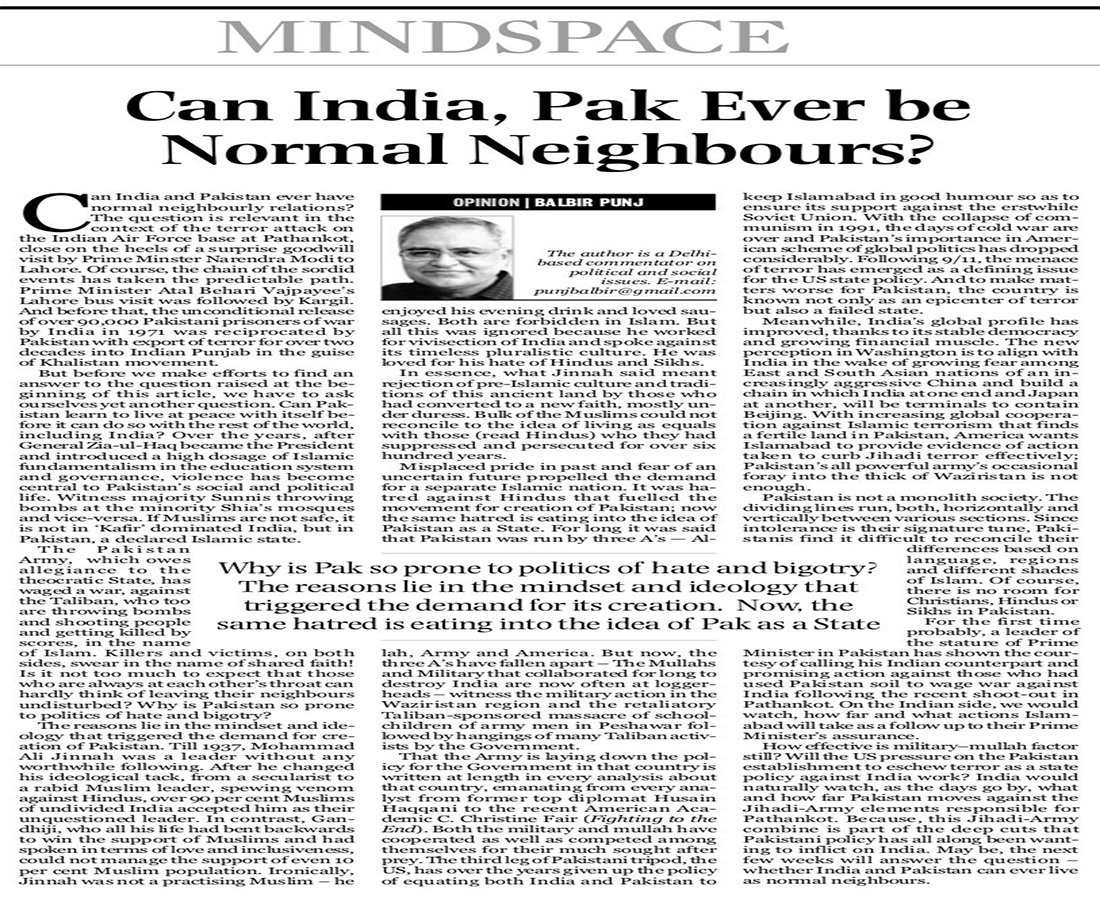 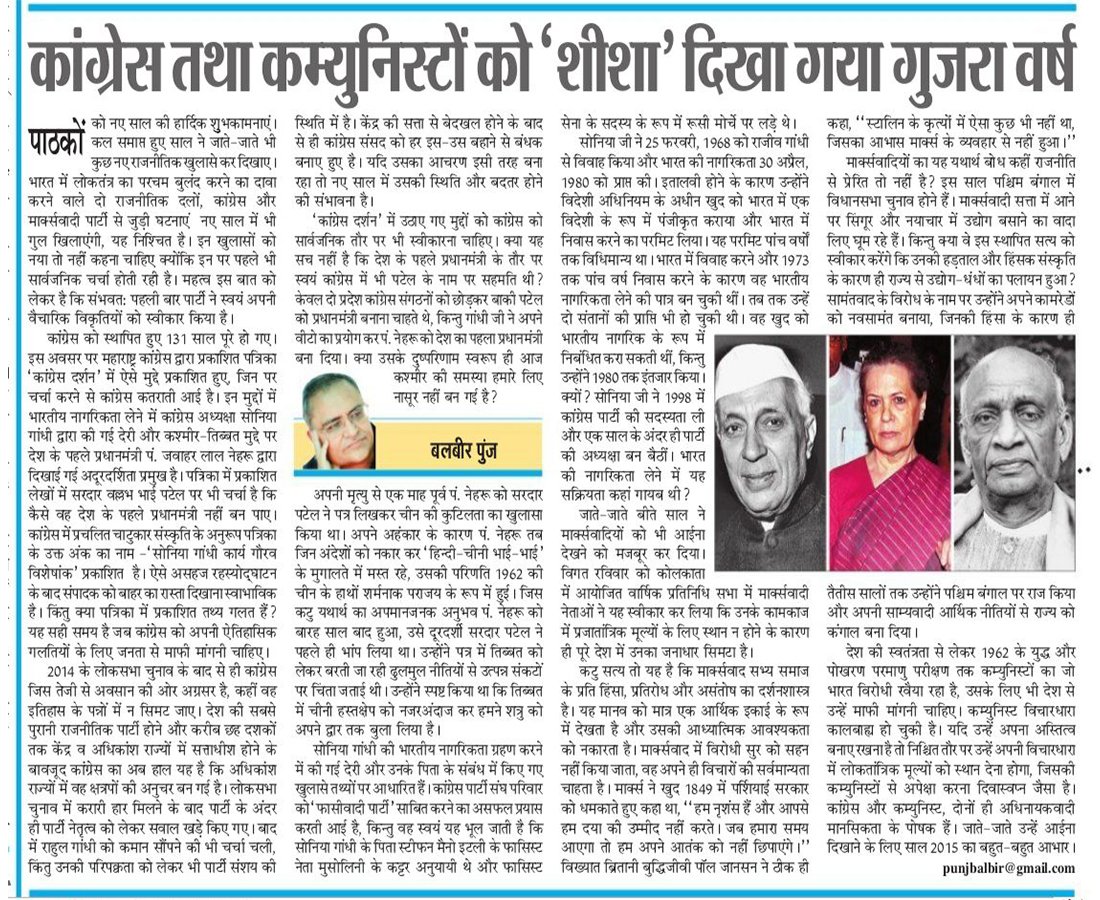 By Mr. Balbir Punj
Securing the release of the Catholic priest, Father Alexis Prem Kumar, from his Afghan Taliban captors should be viewed in different ways. The Jesuit priest himself said on arrival at the Delhi airport from Kabul: “It is because of our Prime Minister Narendra Modi [that] I am here. He saved me.” What Father Alexis said was an understatement. He alone, having faced possible execution, knows the wave of hope and trough of dejection as the prime minister took personal charge of the negotiations to secure his release. The priest was abducted on June 4, 2014 from Sohadat village, 25 km from the provincial capital of Herat. At the time, he was in a school, overseeing Jesuit aid and rehabilitation work among Afghan refugees. The news of his release was first broken to his anxious family, with whom the PM spoke, as well as to the public through Modi’s tweet. The PM not only spoke to the priest at Kabul airport but also ensured that the father and brother of the victim could come to New Delhi to receive him. The PM also enabled the family members to stay on in Delhi overnight.
Read More
Indian Express 2015-02-04

By Mr. Balbir Punj
Congratulations on your highly successful visit to India. We are grateful to you for these words of wisdom: “The peace we seek in the world begins in human hearts, and will find its glorious expression when we look beyond any differences in religion or tribe and rejoice in the beauty of every soul. And nowhere is that more important than India. Nowhere is it going to be more necessary for that foundational value to be upheld. India will succeed so long as it is not splintered along lines of religious faith; so long as it is not splintered along any lines and is unified as one nation”.
Read More
Indian Express 2015-01-17

By Mr. Balbir Punj
As is the vogue, there was all-round condemnation of the Paris massacre, both by Muslims and non-Muslims. The denouncement of the dastardly act was along predictable lines — it was an attack on the freedom of expression, and those responsible for it were not “true Muslims”. Dalil Boubakeur, head of the French Council of the Muslim Faith, condemning the killing, said: this “immensely barbaric act is also against democracy and freedom of the press”, and that its perpetrators could not claim to be true Muslims. This statement raises an interesting question: Who is a “true Muslim”?
Read More
Dainik Jagran 2014-08-06