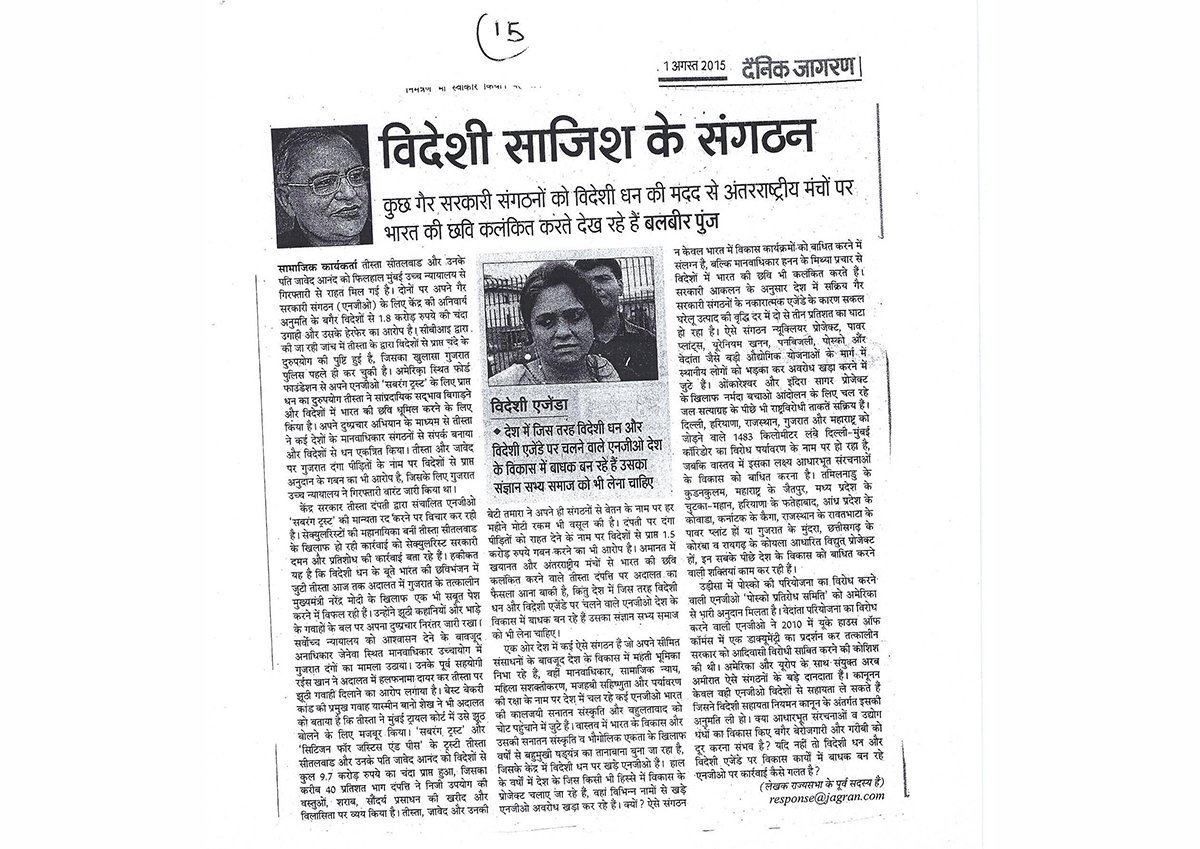 By Mr. Balbir Punj
Both the supporters and critics of the Maharashtra government’s move to declare madrasas that do not teach modern science, mathematics and English as “non-schools” are missing the crux of the issue. The Maharashtra minority affairs minister says: “Madrasas are giving students education on religion and not giving them formal education… We have asked them to teach other subjects as well. Otherwise madrasas will be considered as non-schools and will not be eligible for government funding.” The state has sought to be even-handed: The term, “non-school”, will also apply to vedic schools that only teach religion.
Read More 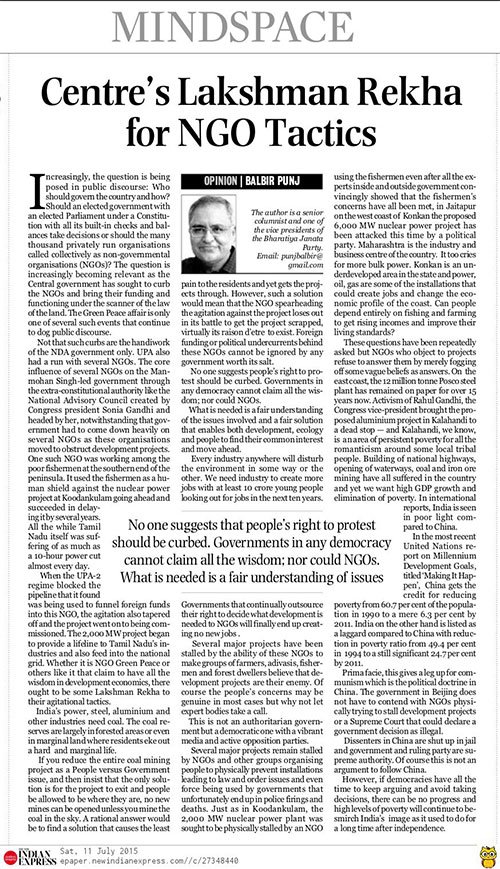 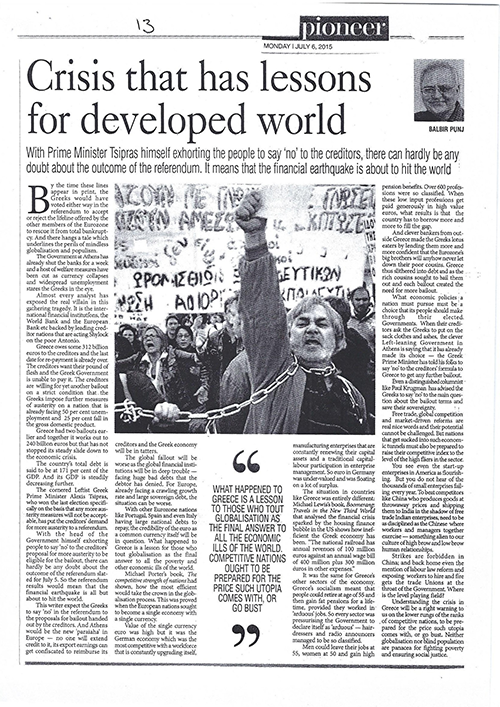 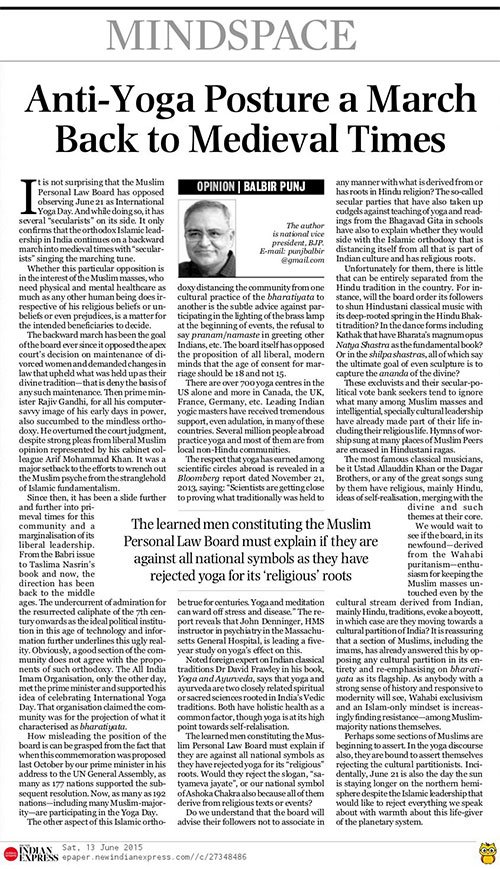